William F. Kroeger is a University of Tennessee graduate, after which he investigated child abuse and neglect for the State of TN. He then moved on to University of Memphis for his law degree. After law school he became a resident of Springfield Tennessee practicing law. William focuses on his client’s situation offering solutions tailored to each legal situation. 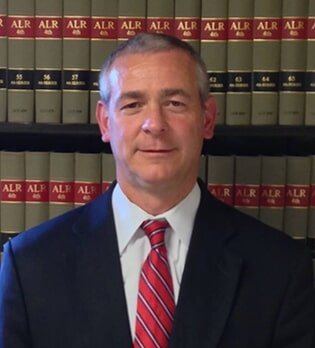